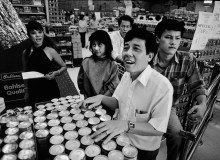 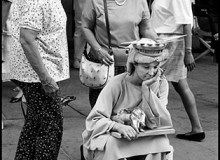 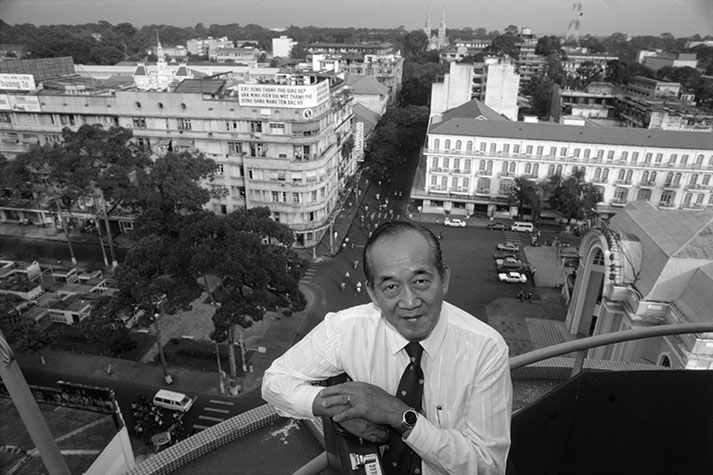 VIET NAM. Mr. Nguyen Xuan Oanh, Harvard-educated economist, known to his friends as "Jack" Oanh. He was acting Prime Minister in the old regime and was surprisingly embraced by the communist government to advise on their economic reforms. Inspired by Margaret Thatcher, he bacame the facilitator that allowed the World Bank to effectively control the economy of Viet Nam.