An exhibition of Philip’s work has gone on show at Wrexham Museum Read more about the exhibition here The exhibition is on show until March 2, 2019 and admission is free. 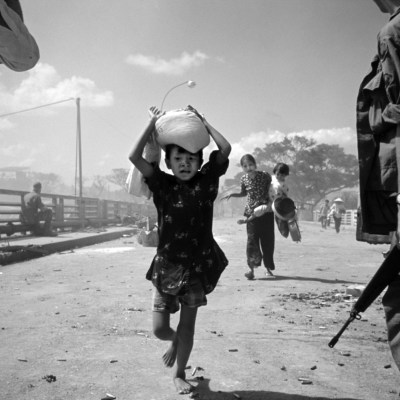 March 2018 will mark ten years since the death of acclaimed Magnum photojournalist, Philip Jones Griffiths. His work stands as an irreplaceable document of the latter half of the 20th century, and he is best known for his landmark book, Vietnam Inc., which had a major impact on the public perception of the Vietnam War. 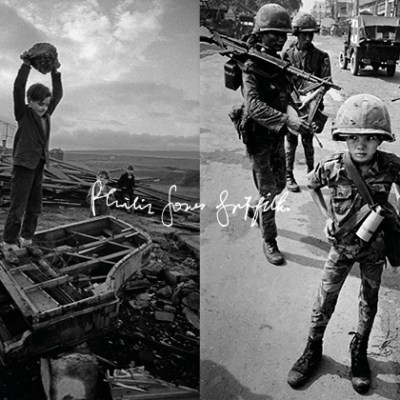 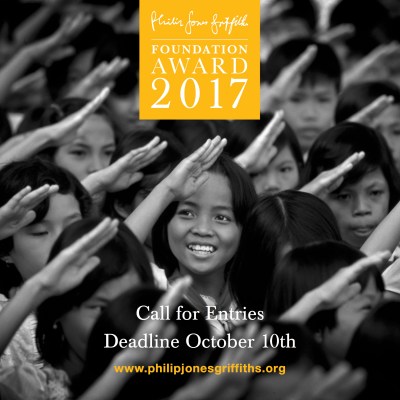 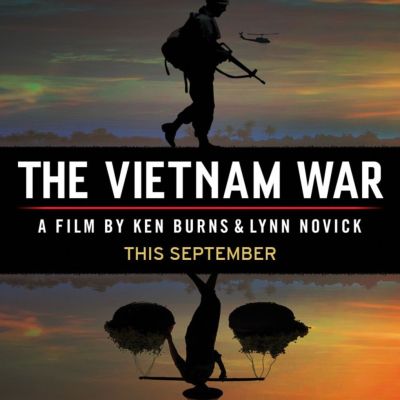 THE VIETNAM WAR is a ten-part, 18-hour documentary film series directed by Ken Burns and Lynn Novick that will air on PBS in September 2017. This in depth look at the Vietnam War heavily features Philip’s work. If you would like to purchase this film series please click on the following link https://shop.pbs.org/ken-burns?N=2557518087&Nrpp=28&No=0&Nr=product.active:1 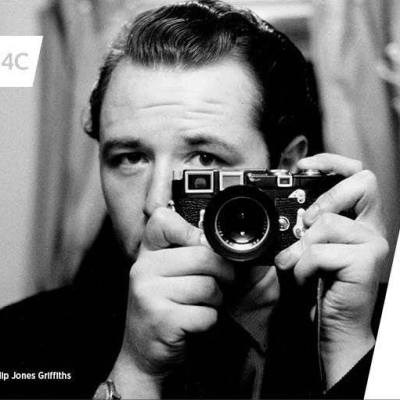 We are happy to announce that the S4C/Rondo Media documentary made last year about Philip has won the Silver World Medal in the prestigious 2017 New York Festivals International TV & Film Awards! The official S4C press release can be found here: http://www.s4c.cymru/e_press_level2.shtml?id=3575 We will post updates here about when and where you will be able 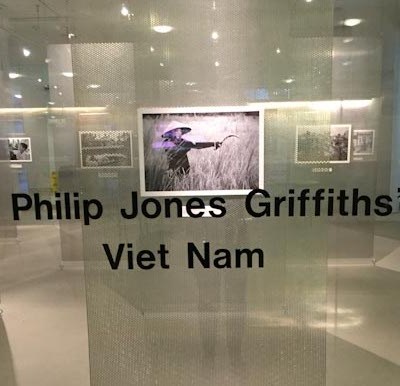 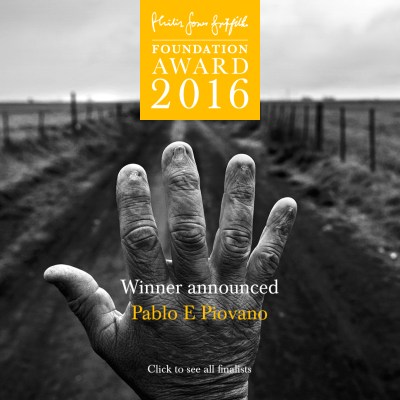 The Philip Jones Griffiths Award is now open for entries! The award is for documentary photography and will be £10,000. The prize must be used to complete a body of work, regardless of what stage the project is in. The subject matter must be related to issues of social and political importance. Apply here